Building the overall wellness of our community through health and recreation. We lead the Upstate in youth and senior programs with state-of-the-art facilities.

The City of Mauldin took its first steps in establishing a Parks & Recreation Department in early 1967, when it purchased 16.8 acres on Hyde Circle, later renamed Springfield Park. The City put in two baseball fields, a playground area, three lighted tennis courts, and one multi-purpose court.

Five years later, the renovations were complete and construction for more improvements was already underway. During this time, the City, aided by the Mauldin Jaycees, acquired an old school building, which was converted into the Community Recreation Center. One year later, the first Recreation Director was hired and over the next 10 years, developed a system of parks and amenities for its residents.

Today, the Recreation Department has expanded past a beautiful park system into youth and adult sports leagues, a Sports Center offering a variety of fitness classes, and a Senior Center.

The City of Mauldin Recreation Department is proud to provide activities and facilities for the citizens of Mauldin. We offer activities for all, from our youth sports program to our Ray Hopkins Senior Center. Regardless of your fitness goals, you will be able to find a class through one of our many programs. Our goal is to provide a safe, clean, friendly environment for our citizens and participants. 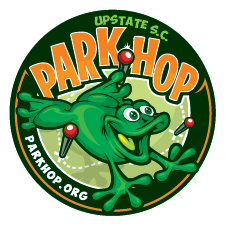 The City of Mauldin has a great facility to benefit the health and well-being of its members who are both residents and non-residents of Mauldin. 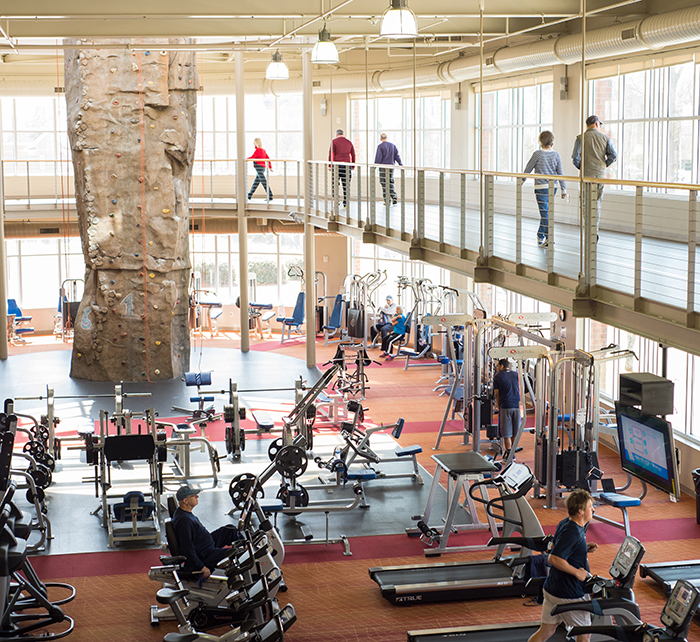 Become a member of the Mauldin Sports Center today. 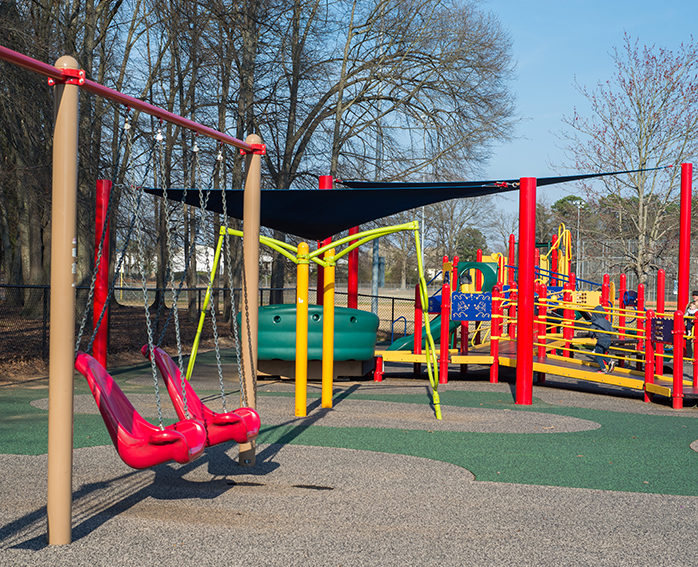 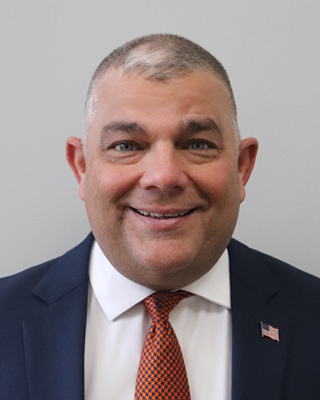 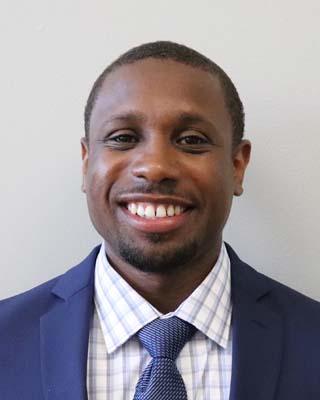 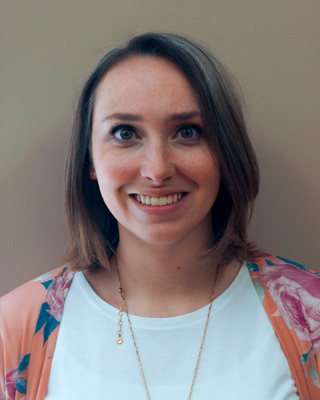 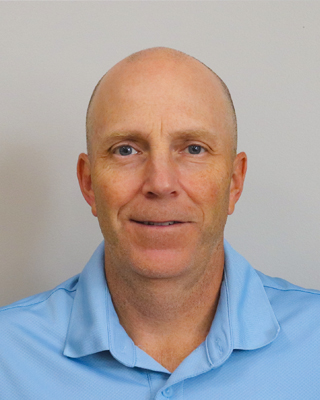 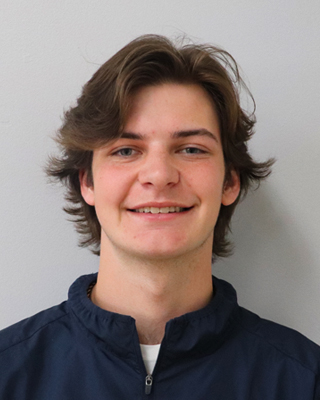 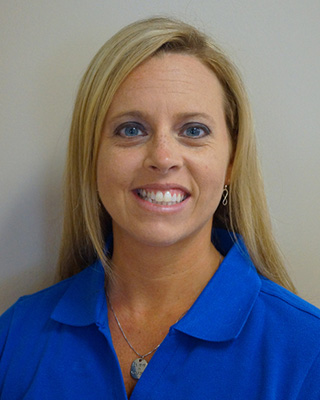 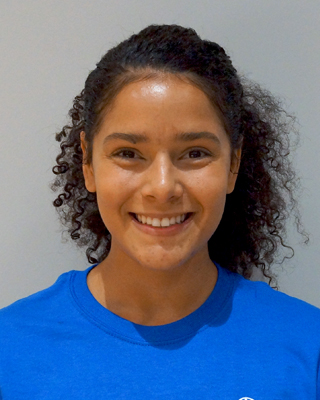 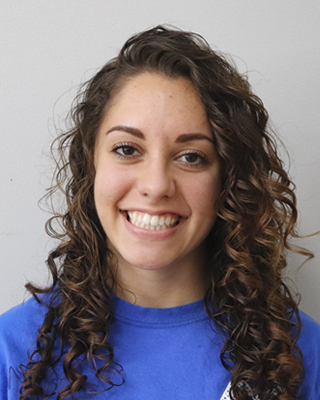 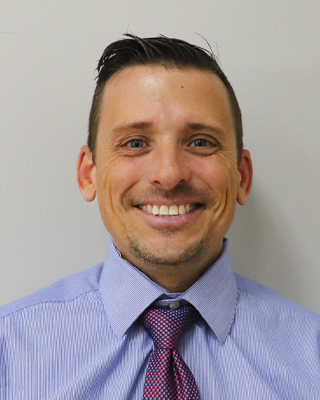 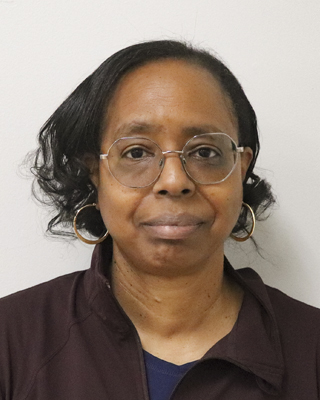 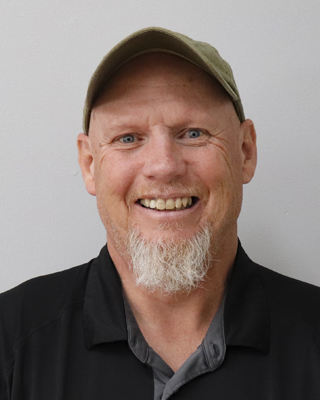 Sign up to receive the City’s monthly newsletter, community announcements, and emergency notifications.